Go forth and spread the Word!

After releasing Brink of Battle, I received quite a bit of feedback that was contrary to what gamers were telling me in years previous when it came to building your own force or using an 'army list'. Since one of my goals with BoB was to destroy the Metagame and Power Creep, army lists, where I tell you what you can play with, went out the window.

Then, with the design burden shifted over to their side of the table, a lot of players found it too challenging to assemble a force, even with the step by step guide I put in our Downloads section of the website. And some just honestly admitted they were too lazy for the build your own concept.

So, for Epic Heroes, we decided to paint up 13 different forces and supply pregenerated rosters for people who wanted to play right away, or who at a minimum see what the new rules looked like all put together.  So here they are. All 13 for your perusal. 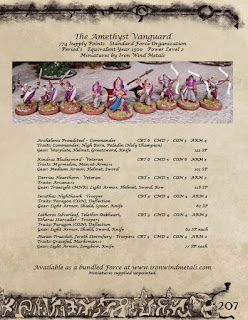 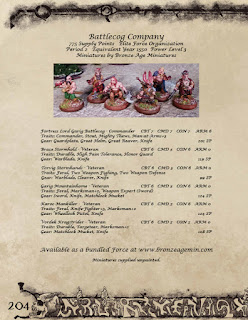 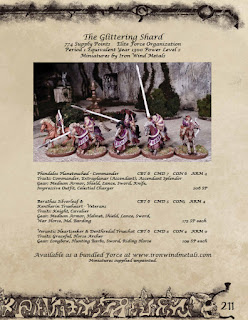 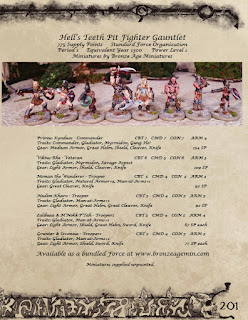 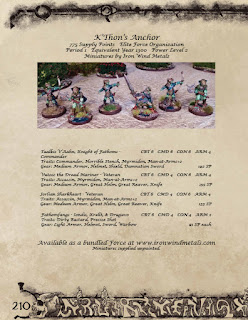 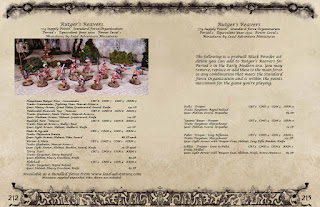 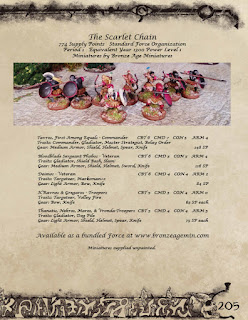 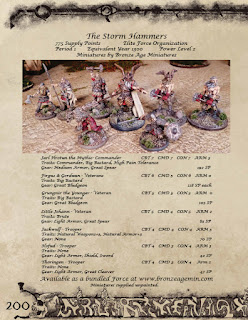 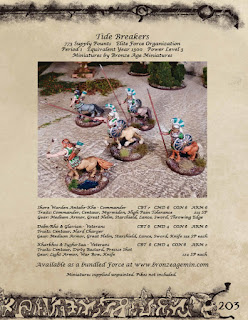 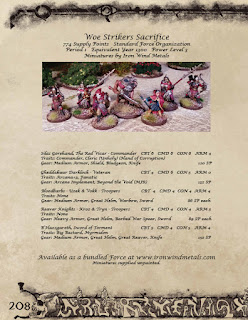 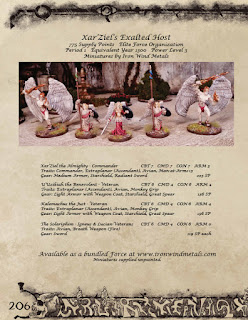 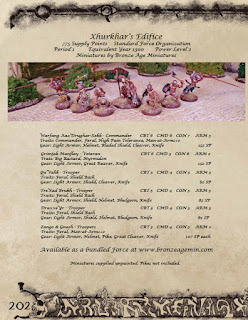 Since we listed to our customers, we are working on a pre-generated plug & play booklet that will have most of the Fantasy tropes pre-packaged with optional add-on's to speed force construction and let players get over what seems to be the biggest hurtle in the beginning.